Book Extract: Committing to a Relationship

This is an extract of Chapter Four of From Princess to Queen: Heartbreaks, Heartgasms, and Everything In-Between – the third book of Relationship Counselor and Clinical Sexologist Dr. Martha Tara Lee of Eros Coaching published in 2017. 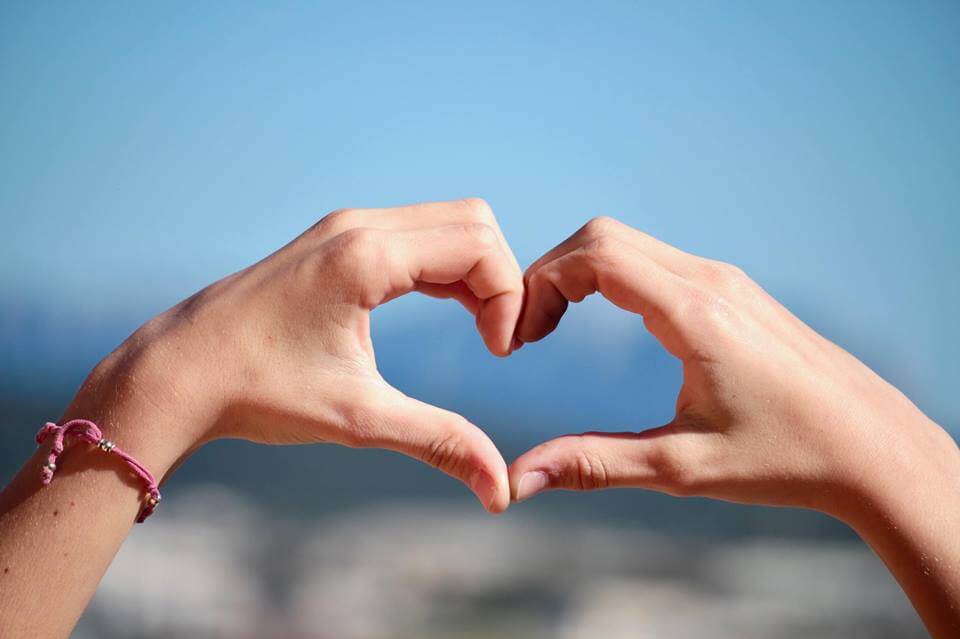 You’re dating, and things are going well. Are you unsure about whether the person you’re dating is going to be a successful long-term choice?

Projection involves moving forward in time through imagining of future events, or estimates based on certain assumptions. These are three projection questions you can ask yourself before taking the next step to becoming exclusive with each other.

These are three examples how projection can support you choose the right partner. Can you think of anymore?

Like this? You can purchase the book From Princess to Queen: Heartbreaks, Heartgasms, and Everything In-Between here. Download your sample chapter here!