Vaginismus: “My vagina would disappear and it’s like hitting against a wall…” 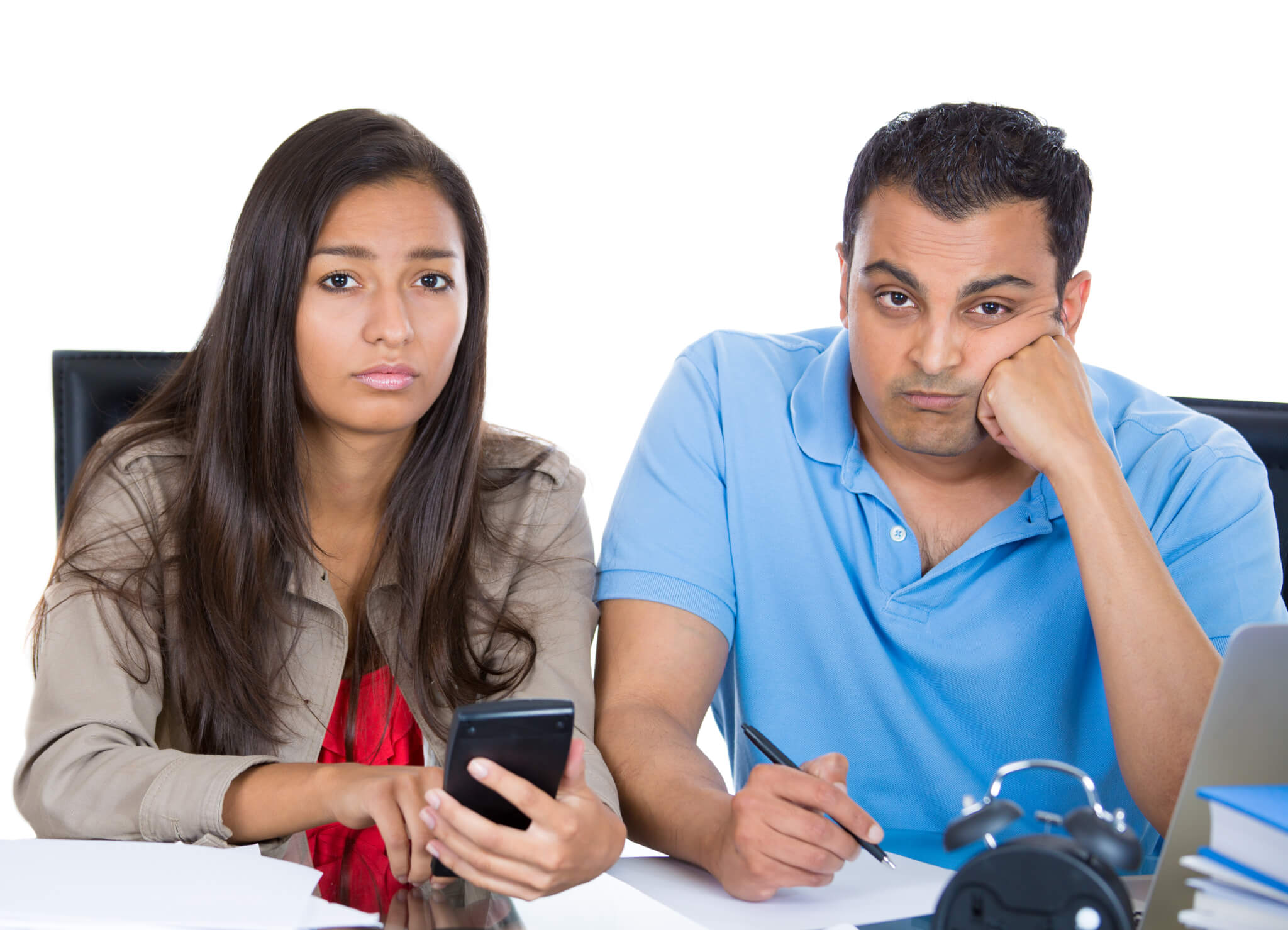 I can’t have sex. My husband and I have been married for 2 years and it’s not that we don’t want kids – we can’t even have sex. My legs would tense up, I would push him away and start crying. He said my vagina would disappear and it’s like hitting against a wall. I want to marry him but I am afraid he’s losing his patience and won’t want me anymore. I am already 28 this year!

In the last 10 years, I have worked with more than 600 women who have Primary Vaginismus describing exactly what you just did. Vaginismus is a pain disorder characterized by reflexive tightening around the vagina when vaginal entry is attempted or completed that can block entry of the penis. This is despite the woman’s expressed desire for penetration and when no structural or other physical abnormalities are present. There are two types of Vaginismus: Primary (people who have never experienced vaginal entry); and Secondary (occurs when a person who has previously been able to achieve penetration).

In my experience, the majority have not had a history of sexual abuse or trauma, and instead are anticipating pain with penetration and afraid. They are unable to relax their vaginal muscles and do not know how even being told to relax. They may also be experienced discomfort and pain with attempted penetration which furthers their belief that the pain will be unbearable if continued.

Vaginismus can either be due to psychological or physical causes. Almost 90% of women suffering from Vaginismus have one or more of the following psychological issues: fear of getting pregnant; anticipating intercourse as a painful act; performance anxiety related to intercourse; traumatic sexual experiences in the past; childhood memories of sexual abuse; poor emotional attachment between partners; or lack of knowledge regarding sex.

Since you are a virgin and still relatively young, it is unlikely you have any of the physical conditions described. What you are likely to have is inhibitions around sex due to the lack of sexuality education. Please do not blame yourself as indeed, there is very little accurate and comprehensive sexuality education in Singapore. Most literature available online would suggest progressive steps to overcome Vaginismus involving the use of dilators which are usually smooth plastic cylinder-shaped objects that come in a variety of graduated sizes. The use of dilators by itself, even with the support of a pelvic floor specialist or physiotherapist, may have limited success because they focus on progressive insertion only. What is necessary is the role of arousal and working with your body gently – not against.

In my practice, I create a customised, easy-to-follow and progressive treatment program for clients. It involves sexuality education, counselling and progressive desensitization. I strongly encourage you to seek help with your partner from a trained Clinical Sexologist like myself who understands a person’s behaviour and attitude towards sex and have this specialised knowledge. Vaginismus needs attention and is unlikely to go away on its own without proper treatment. Through proper coaching and counselling, the Clinical Sexologist helps a woman free herself from the painful circumstances of Vaginismus.

Subscribe to my three video series on Vaginismus for more here.

Often cited in the local media, Dr. Lee is the appointed sex expert for Men’s Health Singapore, and Men’s Health Malaysia. She was recognised as one of ‘Top 50 Inspiring Women Under 40′ by Her World in July 2010, and one of ‘Top 100 Inspiring Women’ by CozyCot in March 2011. She is the host of weekly radio show Eros Evolution on the OMTimes Radio Network.  She has published four books: Love, Sex and Everything In-Between, Orgasmic Yoga,  From Princess to Queen and {Un}Inhibited.