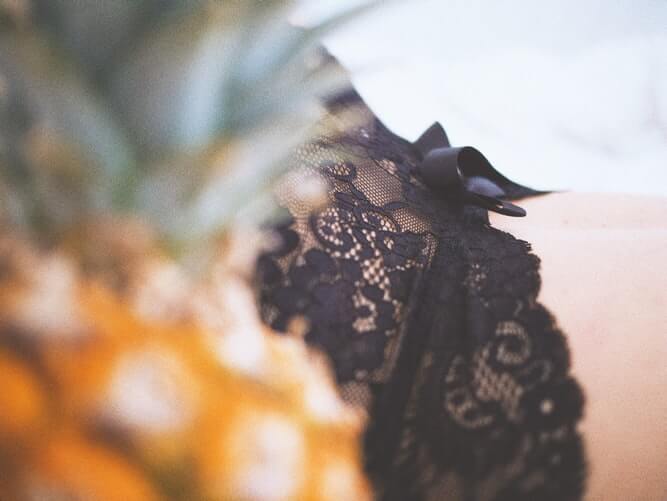 Women who frequently experience vaginal discomfort during intercourse, such as pain and burning sensations, are probably suffering from the condition known as Vaginismus (pronounced vaj-uh-niz-muhs). Vaginismus is the result of involuntary tightening of the vaginal walls, making penetration during intercourse difficult or even impossible. This is usually manifested by the following symptoms:

The Causes of Vaginismus

Vaginismus can either be due to psychological or physical causes.

Psychological causes – almost 90% of women suffering from Vaginismus have one or more of the following psychological issues:

A woman with one or more of the above symptoms probably has Vaginismus. But, it is also important to know some myths regarding this female health condition to clarify what is and is not Vaginismus. Here are some of the common misconceptions:

This article first appeared on Vaginismus.com.sg, a micro site belonging to Eros Coaching.

Sign up to receive three FREE informational videos about Vaginismus I created here.