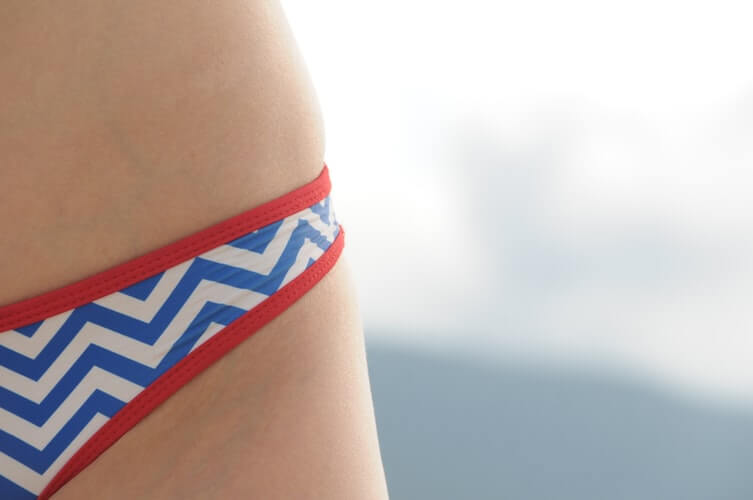 How Common is Vaginismus?

However, health care professionals believe that there are more women out there who have the same condition but are afraid to seek medical help for fear of suffering from social disgrace and humiliation.

According to different, independent studies, the success rate of treatment for Vaginismus is around 75% – 100%, depending on the woman’s compliance with her program. Vaginismus is highly treatable!

Sign up to receive three FREE informational videos about Vaginismus I created here.