Letter to My Mother @drmarthalee

I am so proud to be included in this anthology Letter to My Mother. 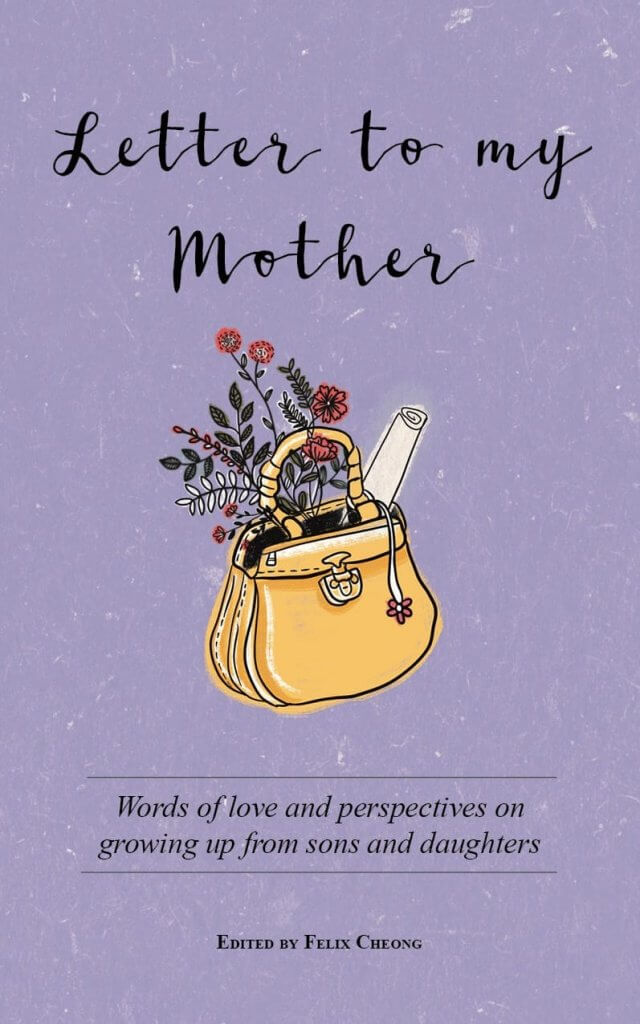 You can now pre-order Letter to My Mother, the anthology of moving letters:
https://www.goguru.com.sg/letter-to-my-mother-pre-order
It has received advance praise from poet Yeow Kai Chai Secretmanta Ray:
“How and what would you write to someone who gave birth to you? It’s the beautiful premise that threads this heartfelt compendium of letters by sons and daughters addressed to mothers, some living and others who have passed on.
On one level, it’s an ode to the importance of parental love and the bond which still binds across time and space, even when, no, especially when things get tough. On the other, it’s retrospection of a deeper kind, a mirror for self-reflexivity, to really see clearly, warts and all, without any pretence.”
The roll call of 20 contributors is truly amazing. We shared sharing something so profound and deeply personal.
The book should be available in the bookstores in a couple of weeks — just in time for Mother’s Day! (Hint, hint)
Irene Ng
Sharda Maxine
Cheryl Tan
William Phuan
Lydia Kwa
Regina De Rozario
Rose Sivam At Relishdotsg
Georgette Yu
Zuraidah Junai Banafee
Li Sui Gwee
Wahid Al Mamun
Jean Tan
Jo Joy Lee
Faith Ng
Martha Tara Lee
Beverly Morata Grafton
Donna Tang
Nan Eliana
Christine Chia
Tania De Rozario