Testimonial: “I could feel Martha was warm and compassionate during our meeting…” 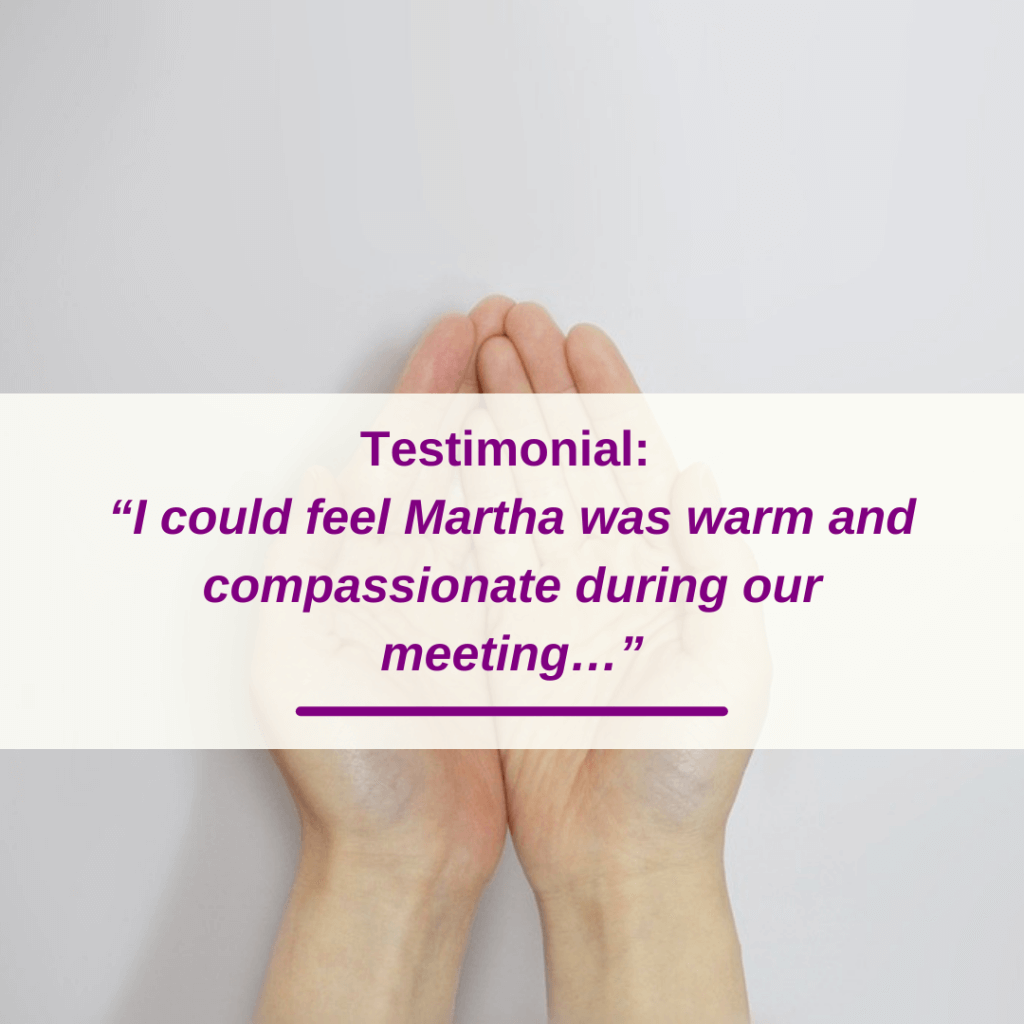 “My husband & I went to seek Martha’s help as I suspected I had vaginismus. Prior to that, I’ve seen several female gynae who made me feel demoralised and hurt due to their comments. I did some checks & scans but there were no abnormalities. I explained to them when and the type of pain I experience during sex. At times the pain was so bad that I feel pain when I pee and cannot even sit down after sex.

One old female gynae even said I’m too sensitive and my husband will be scared to touch me. Another dismissed my condition saying it is unlikely vaginismus as she could insert a speculum. The last gynae I saw said vaginismus is very hard to diagnose and that they need to run all the possible tests before confirming it. That was when I decided enough was enough. These doctors were not empathetic at all. I wanted to find a sex therapist who could help.

I could feel Martha was warm and compassionate during our meeting. She taught us the different techniques and even positions for beginners as both my husband and I don’t have much experience. We tried over several months and finally experienced penetrative sex without pain. Both of us were so surprised as we did not expect it.

I’d like to urge all women suffering from vaginismus to seek help from a professional sex therapist. Lastly, I’d like to say a big THANK YOU to Martha for being so encouraging.”