Personal Story: “A mentor of mine shared what he didn’t like about me…” 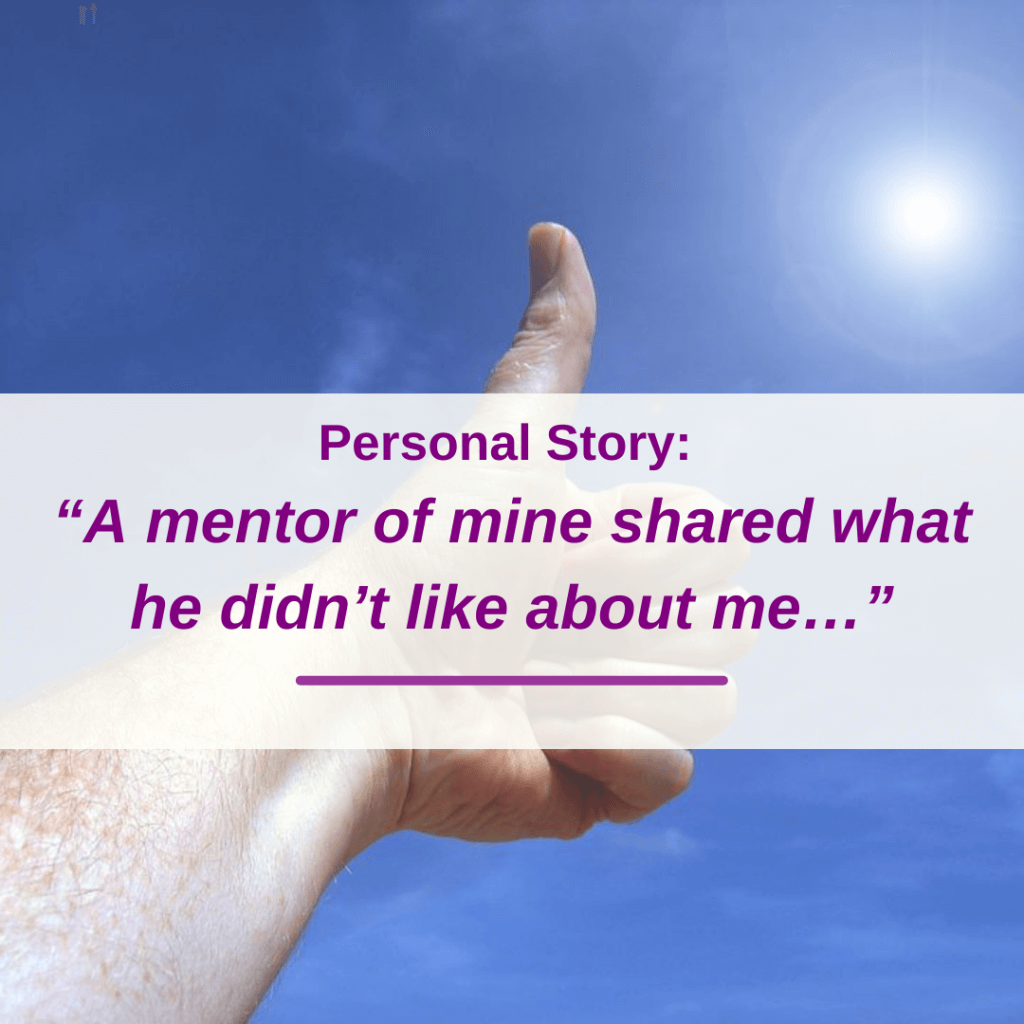 Today marks the anniversary of Eros Coaching – which started on 20 April 2009. That’s 13 years!

A mentor of mine shared what he didn’t like about me yesterday i.e. 2 April 2002: that I was so inflexible around things and people.

As we chatted, the layers within me unfolded. I remembered some of the intentions I made when I started my practice back in 2009 which I might have unwittingly pushed to the back but have continued to unconsciously guide me to this date… 13 years on.

What many people might not know of me is that I survived a psychological abusive marriage before I “found myself” and recognised my life’s calling is to help people. Since I went through hell and back, everything else would be regarded “up” from that point.

When I started my practice, I was clear:

Yet I’ve been accused of being small-minded, not being ambitious enough, and not being willing to compromise including being unwilling to work with people I didn’t like. I walked away more than once from being put up for work-related committees because I saw and didn’t want the drama involved.

Having been through hell and back, it’s not about not having any fight left in me, but having enough wisdom to know what fights weren’t worth engaging in. I know I’m extremely averse to politics and drama having gone through more shit in this lifetime than I care to share. I wanted to do my own thing, do meaningful work, help people, impact lives, and let my work speak for itself. That’s all.

What I’ve intended have come to pass. I have great pride in who I have become and my work. I respect that different people have different professions and they, too, have pride and joy in what they do. Respect is recognising people for who they are and what they’re trying to do for themselves.

None of us should push others along, force them to do anything they don’t want to, and most definitely not go around telling others they are not enough, or not doing enough. This has happened to me more than once now. One can ask what support is needed, and provide such support, but never bend the will of others.

The world will be a better place if we recognise the dignity each person inherently has and deserve – doing their best with what they have and acknowledge them for it.

If you wish to have support around your personal life, do know I am here to support you.