What’s the Cost of Being Kind? 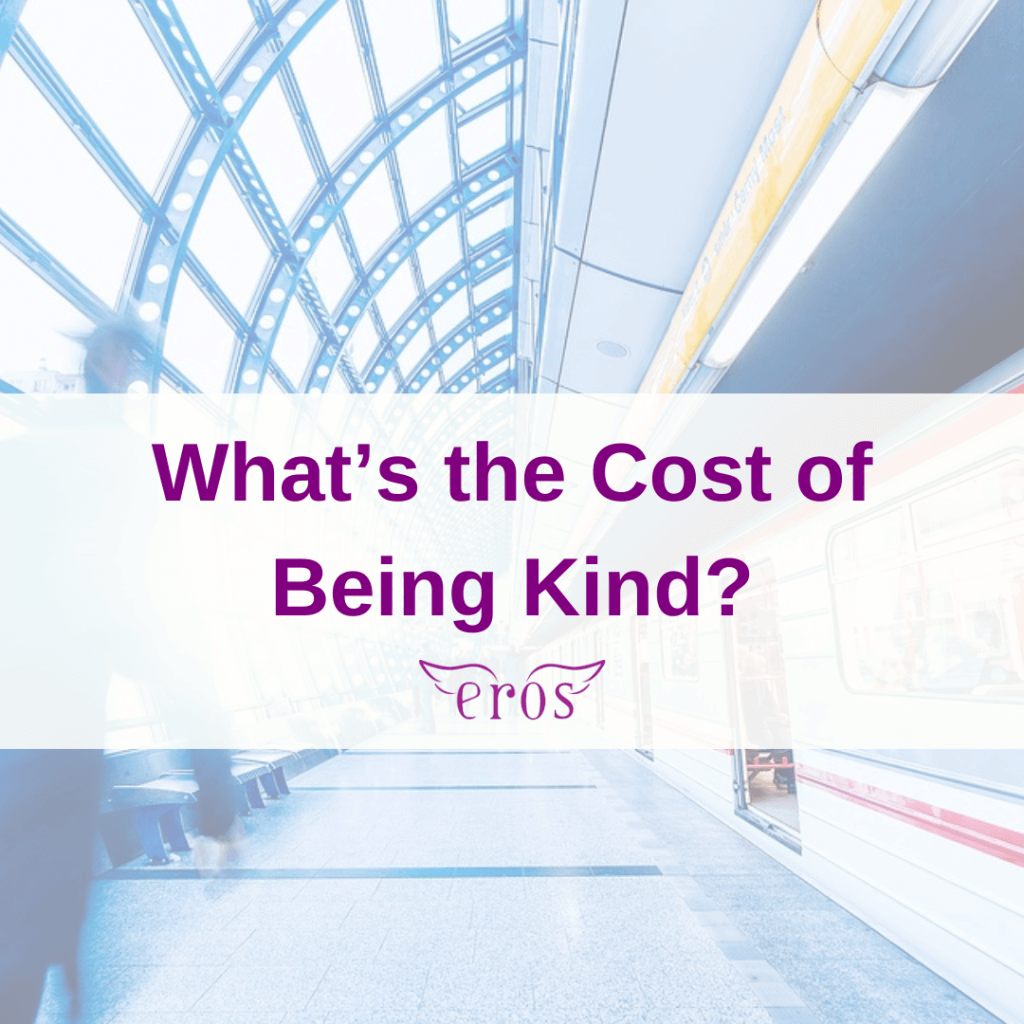 I was just about to take the empty seat on the train when I saw an elderly couple about to board the train from the platform.

I made sure to stand by the seat in case they needed. They spotted two empty seats and were walking slowly towards it when a young person scooped down and took one of the seats. Now the couple looked on helplessly and I waved at them to take my seat.

The elderly woman took my intended seat and the person next to it immediately vacated it so the man can sit next to his partner.

I waved again for the man to take the seat, realising I was probably drawing unwanted attention to them… and didn’t care.

He looked tentatively and mouthed through his face mask: “Just two stops.”

I replied without missing a beat: “Just take it.”

Even a short rest is rest. I wouldn’t want either of them to fall down. And I know how comforting it is to be seated next to each other.

If either of them were my parents, I would want them to be seated, to have a rest, and to be safe.

It doesn’t cost us anything to be kind. We just need to fill our own cup so we have the emotional and physical capacity to extend ourselves.