On June 17, I attended a workshop with 20 other people where we had several speakers that day.

The second last speaker, Michael Podolinsky, brought his 12-year-old daughter who did an amazing job introducing her dad, and happens to also be cute as a button. 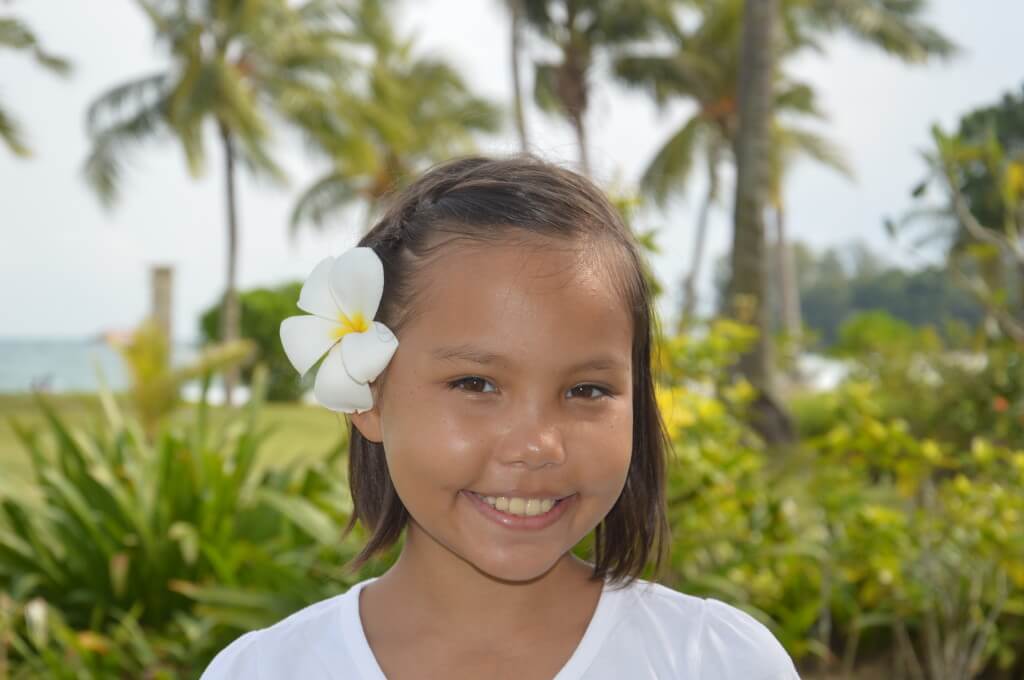 I liked Anna Podolinsky immediately and spoke to her several times that day. These are the 12 things I said to her:

I was amazed by what came out of my mouth when I am left in a room unattended by an adult. Hopefully most of it was good advice, and none of them scarred her for life. What would be the top 12 things that would come out of your mouth if you were left unattended with a 12-year-old? What would it say about you?

Dr Martha Tara Lee is Founder and Clinical Sexologist of Eros Coaching in Singapore. She is a certified sexuality educator with AASECT (American Association of Sexuality Educators, Counselors, and Therapists), as well as certified sexologist with ACS (American College of Sexologists). She holds a Doctorate in Human Sexuality from Institute for Advanced Study of Human Sexuality as well as certificates in practical counselling, life coaching and sex therapy. She is available to provide sexuality and intimacy coaching for individuals and couples, conduct sexual education workshops and speak at public events in Asia and beyond. For more, visit www.ErosCoaching.com.

Receive FREE Quote of the Day by subscribing here!