This article appeared originally in The Huffington Post.
There is no escape the proliferation of handheld electronic devices as we live in the world now accustomed to words like “selfies” and “sexting”. Here are seven sex and relationship terms that I didn’t know of growing up and I thought you might also want to know about them! 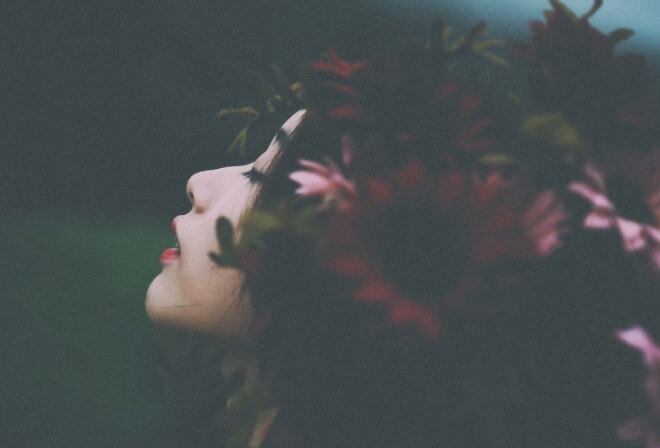 2) Ghosting – Ghosting involves the act of suddenly ceasing all communication with someone the subject is dating, but no longer wishes to date. It is done in hopes that the recipient will just “get the hint” and leave the subject alone, as opposed to the subject simply telling them he/she is no longer interested. While many attempt to justify ghosting as a way to not hurt their feelings of the ghostee, it creates confusion for the ghostee and is closely related to the subject’s maturity and communication skills.

3) Phubbing – A mash-up of the words “phone” and “snubbing”, Phubbing refers to that annoying moment when you’re trying to talk to somebody and they ignore you because they’re entranced by social media. Unsurprisingly the Professors James Roberts and Meredith David, at Baylor University’s Hankamer School of Business, released a study in Jan 2016 that showed: The more a partner was on the receiving end of phubbing, the more smartphone use was a source of conflict in their relationship. And higher levels of smartphone conflicts led to greater relationship dissatisfaction.

4) Breezing – The opposite of “playing hard to get”, Breezing is the ultimate easy-breezy where I-care-so-little-I’m-going-to-text-back-right-now. You are doing everything in your power to prove you don’t care essentially. In short, not playing any games has become the new playing the game.

5) Gaslighting – A form of psychological abuse, Gaslighting happens when a victim is manipulated into doubting their own memory, perception, and sanity. This can range from the denial by an abuser that previous abusive incidents ever occurred up to the staging of bizarre events by the abuser with the intention of disorienting the victim. This calculated tactic pays off when their victim becomes more dependent on them. Even if a gaslighter is not aware of their manipulative behavior, that does not make it acceptable — it is still pathological, and it is still their responsibility.

6) EUM – EUM is short for “emotional unavailable man” though it can apply to females as well. Such people may already be dating somebody else, married, recently separated or divorced, or in a long-distance relationship. The other party might wonder about the status and future of their relationship. To me, the difference between this and other types of relationships such as “fling”, “one night stand”, “fuck buddies” is that there is a sense of lack of emotional intimacy, and commitment to the relationship present or the future.

7) Designer Relationships – Coined by Kenneth Haslam, “Designer Relationships” refer to people who in partnership craft the type of love and life that works for them – allowing room for flexibility and change. They may encompass: people who bond emotionally but not sexually; people who agree to be non-exclusive; single people who have occasional lovers or friends with benefits; multiple partner configurations where long-term bonds exist among all or some; partnerships in which people are kinky and that make room to explore kink. The authors of Designer Relationships Patricia Johnson and Mark A. Michaels make it clear that they are not advocating that all of us ought to be in non-mongamous relationships, but rather are encouraging us to figure out what works for us as individuals.

There you go, seven sex and relationship terms. Are you aware of any new ones I should know about?