I am pleased that I was one of five panelists at the Sex, Gender and Tech by SheSays Singapore on Wed 1 August 2018. I was alongside:

It’s a shame to think that even in the 21st century, having an open conversation about two of most important things that make us who we are, is still considered taboo.

At SheSays we want to break down this taboo and create an open and safe forum to discuss Sexuality and Gender.

We have lined up some fantastic speakers for an inclusive dialogue on how topics around sexuality, sexual health, support, hygiene and sex tech are being addressed and engaged with. We will also no doubt be discussing a number of other topics that we just don’t talk about openly!”

It was a fun event to be part of. Here are two photos. 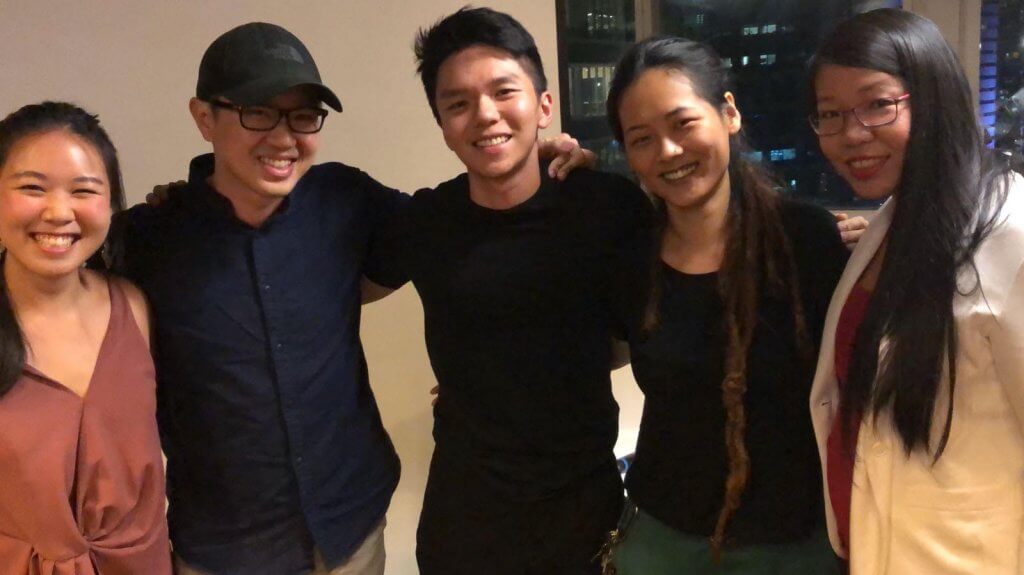 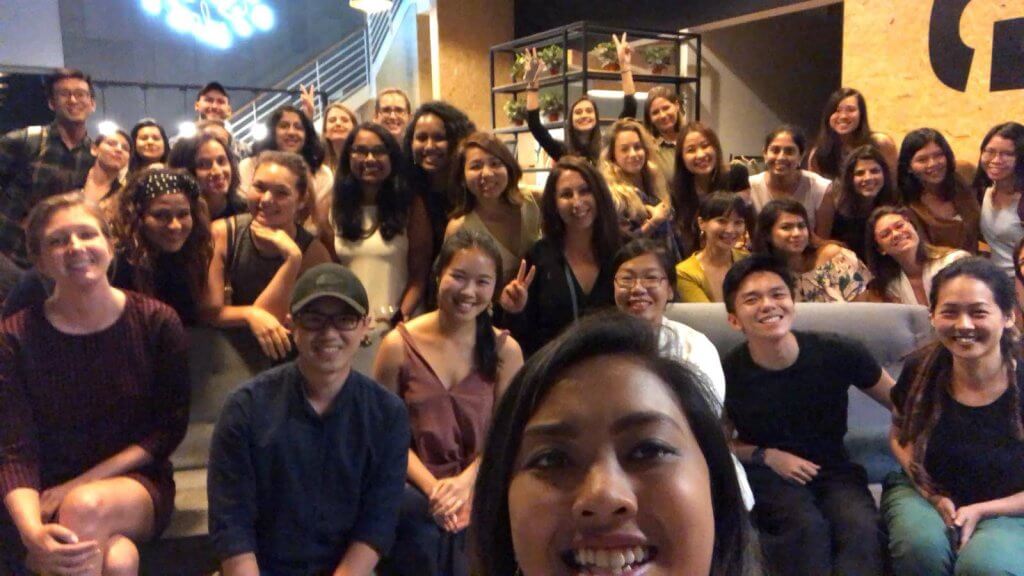