Did You Know There Are 58 Gender Options?

Do you know that Facebook introduced dozens of options for users to identify their gender back in 2014?

Previously, users had to identify themselves as male or female. They were also given the option of not answering or keeping their gender private. Users can now select a “custom” gender option. Facebook also allows users to select between three pronouns: “him,” “her” or “their.” 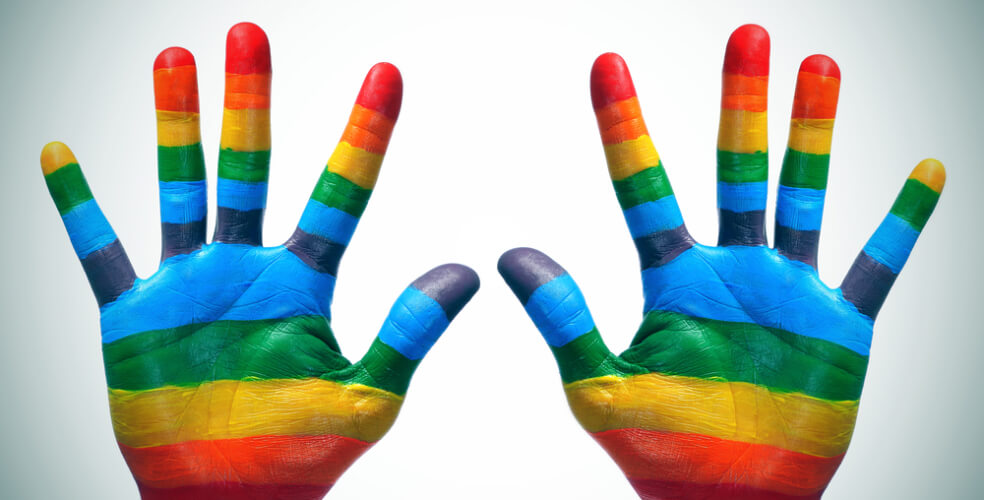 “There’s going to be a lot of people for whom this is going to mean nothing, but for the few it does impact, it means the world,” Facebook software engineer Brielle Harrison told the Associated Press. Harrison, who worked on the project, is in the process of gender transition, from male to female.

And though social media giant said it would not be releasing a comprehensive list, ABC News found at least 58 according to this article.

The following are the 58 gender options identified by ABC News:

Pink Dot will be happening this Saturday 1 July at Hong Lim Park.  Here’s a timeline of the Pink Dot movement Singapore. You may wish to check out the LGBT movement in Singapore here.